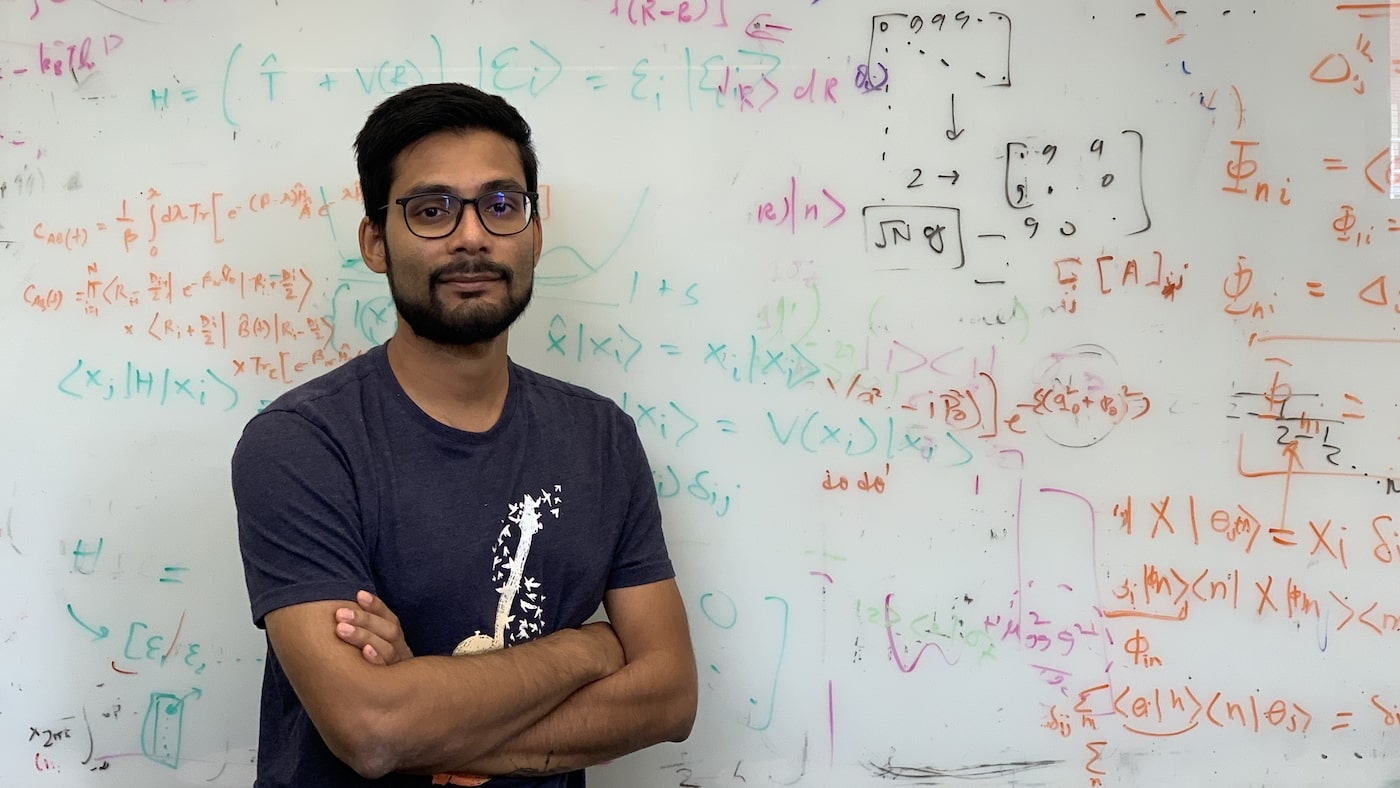 Sutirtha received his B.Sc degree from University of Calcutta,India in 2013 . After that He went to IIT (Indian Institute of Technology) Madras, to pursue his Masters. He graduated from IIT in 2015. Sutirtha has some previous research experiences. He did one summer internship in 2014 under the supervision of Prof.Kamal Bhattacharya on “Quantum-mechanical sum rule of two body system”. Later he did a one year project at IIT Madras on “Correlation Mechanism with Fluctuation of Single gold Nanoparticle” under the supervision of Dr.Arti Dua.

Currently he is working on “state dependent mapping approach in Ring Polymer molecular Dynamics” with Dr.Huo at University of Rochester. His development on state-dependent RPMD methods can accurately describe electronic non-adiabatic dynamics with explicit nuclear quantization. Those new approaches are derived based on the Meyer-Miller-Stock-Thoss mapping representation for electronic states and the ring-polymer path-integral description for nuclei. Numerical test cases of these methods show a very good agreement with quantum exact results in equilibrium and non-equilibrium regimes. 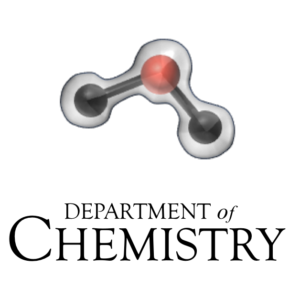